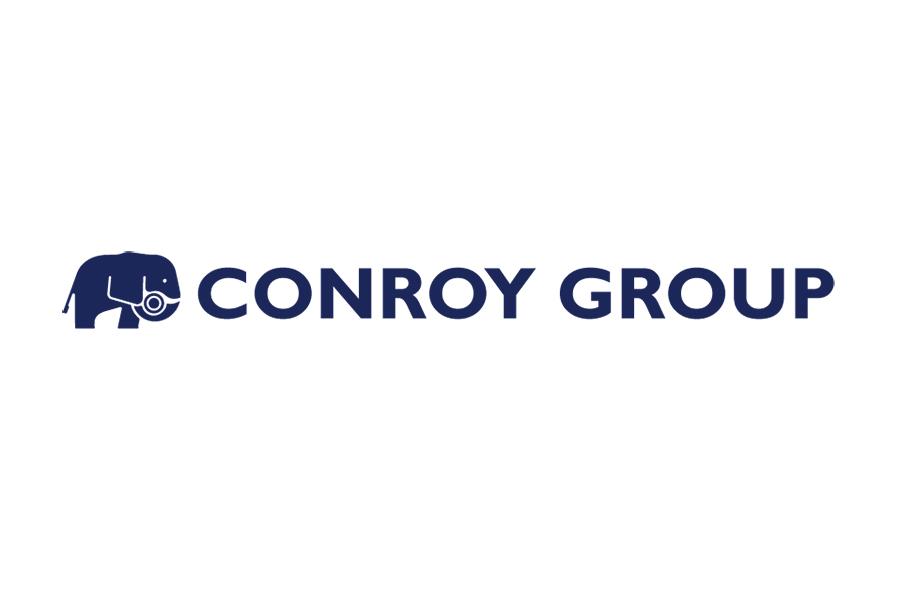 Balfour Beatty Utility Solutions (BBUSL) is the principal contractor for South West Water for sewer infrastructure installations. The new development named Cranbrook close to Exeter intends to deliver a self-sufficient, low-carbon new town which is intended to be the first stand-alone development in Devon since the middle ages:

‘Development at Cranbrook is now under way and efforts in delivering this self- sufficient, low-carbon new town, the first stand-alone settlement in Devon since the Middle Ages, have won national acclaim. A sustainable community located close to real employment opportunities, among them a significant number of highly skilled jobs will be an exemplar for green travel’. (East Devon District Council, The New East Devon Local Plan 2006 to 2026, page 2.

Part of this new development is the installation of an up-to-date sewer infrastructure by South West Water. BBUSL were tasked as the principal contractor for this scheme.

The sewer scheme produced 4000m3 of very wet sandy/clay arisings which were intended to be taken off site for disposal. Once this material had been disposed of, approx. 8500 tonnes of primary or recycled aggregates would be imported for use as the backfill and sub-base layers of the road make up, once the sewer pipe had been installed. The problem that occurred was that the 4000m3 of wet sandy/clay arisings had a very high moisture content which the local landfills and disposal sites would not accept. In addition to this the high moisture content would make the arisings very difficult to transport as they could potentially seep/leak out of the Lorries during transport.

To overcome this problem, in the most sustainable manner, BBUSL turned to Conroy who deployed the Stabiltech Mobile Batching Plant that travels to site and processes the wet arisings with the SMR Proprietary Binder (supplied by SMR Ltd). Once the material has been processed then it can be re-used 24 hours later as the backfill layer.

By carrying out the process in-situ the amount of lorry movements required were minimal compared to traditional methods. If traditional methods had been used, the entire 4000m3 of wet sandy/clay material would have been taken off site and disposed of (most likely to landfill). Primary aggregate would then have been imported to site to construct the backfill and sub-base layers for the sewer scheme. By using the Mobile Batching Unit, it was not necessary for any transportation either on, or off site.

By using the Mobile Batching Unit in conjunction with the SMR Proprietary Binder all excavated arisings were re-used and converted into a recycled capping/fill material that was used as the backfill layer. This resulted in zero material being sent to landfill and zero use of primary aggregates.

Reduction of use of Quarried Aggregates

By re-using the excavated material on-site this eliminated the need for:

As the 4000m3  of wet sandy/clay material was recycled on-site, this reduced the job time as there were no requirements for muck away transportation and quarried aggregate delivery.

We use cookies on our website to give you the most relevant experience by remembering your preferences and repeat visits. By clicking “Accept All”, you consent to the use of ALL of the cookies. However, you may visit "Cookie Settings" to provide a controlled consent.
Cookie SettingsAccept All
Manage consent

This website uses cookies to improve your experience while you navigate through the website. Out of these, the cookies that are categorized as necessary are stored on your browser as they are essential for the working of basic functionalities of the website. We also use third-party cookies that help us analyze and understand how you use this website. These cookies will be stored in your browser only with your consent. You also have the option to opt-out of these cookies. But opting out of some of these cookies may affect your browsing experience.
Necessary Always Enabled
Necessary cookies are absolutely essential for the website to function properly. These cookies ensure basic functionalities and security features of the website, anonymously.
Functional
Functional cookies help to perform certain functionalities like sharing the content of the website on social media platforms, collect feedbacks, and other third-party features.
Performance
Performance cookies are used to understand and analyze the key performance indexes of the website which helps in delivering a better user experience for the visitors.
Analytics
Analytical cookies are used to understand how visitors interact with the website. These cookies help provide information on metrics the number of visitors, bounce rate, traffic source, etc.
Advertisement
Advertisement cookies are used to provide visitors with relevant ads and marketing campaigns. These cookies track visitors across websites and collect information to provide customized ads.
Others
Other uncategorized cookies are those that are being analyzed and have not been classified into a category as yet.
SAVE & ACCEPT
Powered by